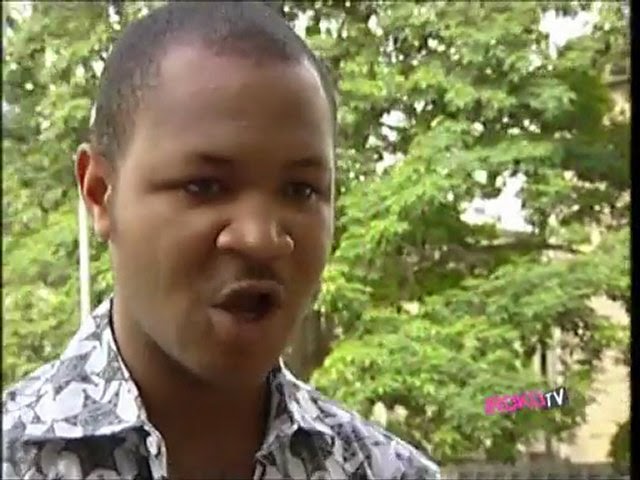 Popular actor, Muna Obiekwe has died. He died this afternoon around 4:15pm in a hospital in Lagos after a battle with kidney failure. He was rushed to the hospital today after he collapsed at his home. Muna has been quietly battling this kidney disease but kept it hush hush from friends and colleagues. So Sad! A colleague said for over two weeks before he died didn't go for his dialysis.

According to reports, Muna needed money for his health problems but instead of going public to raise money, he told friends he was planning a stage play to raise money but died before he could do it. Unbelievably sad!.

May his soul rest peace.
Posted by Felix Akintunde at 11:40

Email ThisBlogThis!Share to TwitterShare to FacebookShare to Pinterest
Labels: Entertainment