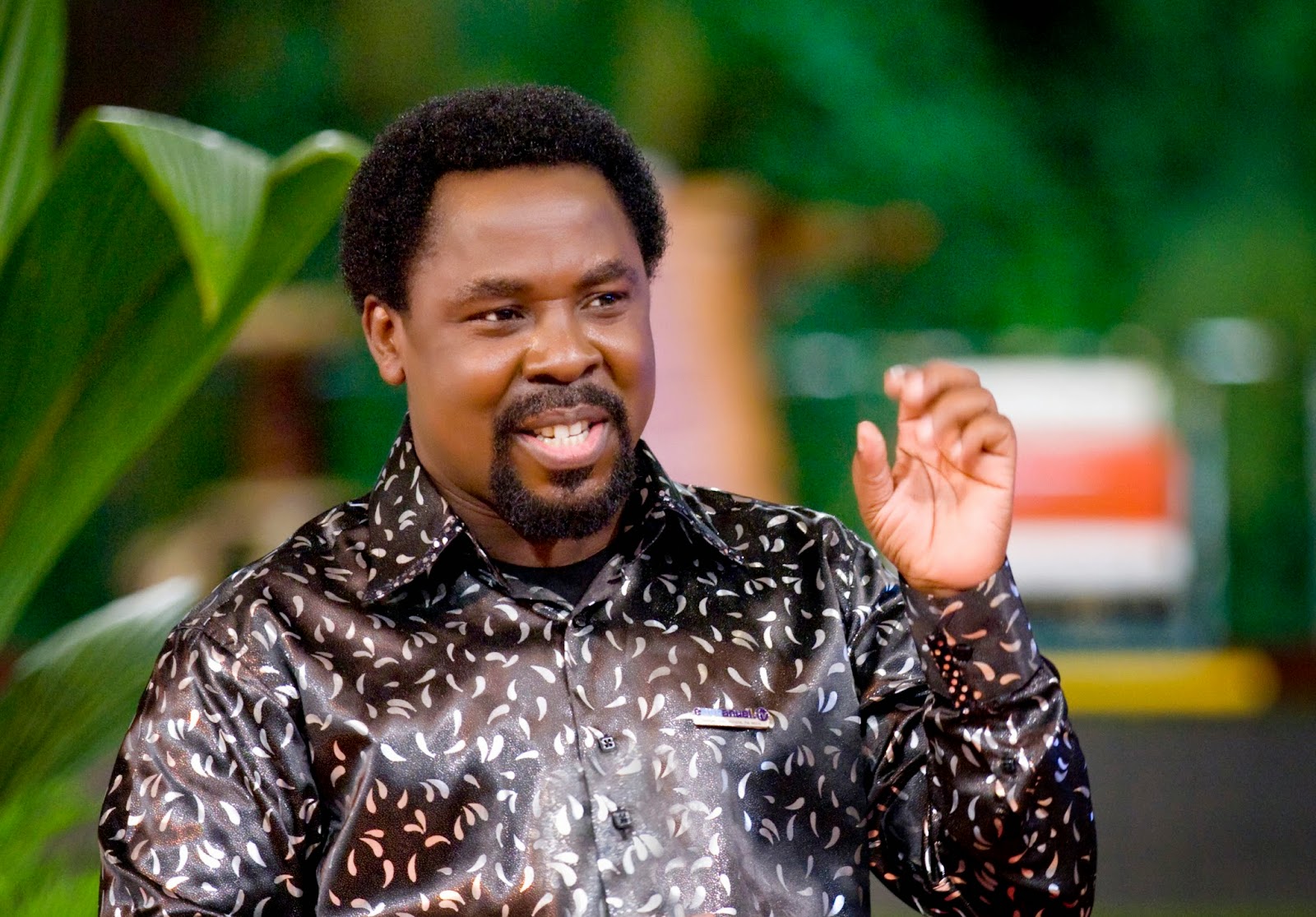 Prophet Temitope Joshua, has claimed that he saw a vision of the incident that killed at least 115 persons in the church guest house and sent a warning message to people trying to rubbish his ministry

The victims, mainly South Africans, died when a six-storey guesthouse belonging to the church caved in on September 12.

In a statement posted on the SCOAN’s official Facebook page, TB Joshua warned his critics against accusing him of failing to foresee the disaster that befell his ministry.

“For the three weeks before the incident, if you heard my message and sat down, you would know I was giving you a vision and prophetic word on how to handle the situation at hand. Trials and tests are for our belief. I go by the directives of God,”

According to him, all the “Satanic agents” criticizing him over the circumstances surrounding the incident, would soon “suffer for it.”

Since none of his critics is unable to help him raise the victims from death, TB Joshua argued that they should stop rubbishing his ministry or risk paying dearly for it.

Those who could not stop what happened (building collapse), he said, should be “careful of their tongues” as “anybody can go for it.

“I have been on this journey for 27 years. Do you think God can close His eyes and rubbish everything here? They are asking God to bring more evidence of whether He is the one who called me. Warn everyone to be very careful. This issue at hand is a delicate issue.

“People are using this to gain money and friends. This is a warning. Whatever people want to write let them write; they will be the ones to read it. I said our God would get back to them. He has started somewhere. He is coming. If your brother is involved, unless he can resurrect the people who died, he will join them. If you can resurrect the people who died, you can go free.

“The servants, the people who sent them; the people who heard the stories all around and those who want to use it for themselves and to disturb my spirit, you may likely join them. Be careful. To be forewarned is to be forearmed. Let us be very careful with our tongues,” he warned.

Urging those questioning his calling not to sway his followers, he added that they should extend love and affection to the victims and relations of those involved in the tragedy.

The prophet insisted that the 115 victims were martyrs, adding that their relations would see the continuation of the work of God “they died and suffered for.

“What you wear; let them wear. What you have on your table, let them have it on their tables, too. Share what you have with them – your love, prayer, affection and strength. Share it with them at this time. This is what we call ‘born again’ – my pain is your pain. Your joy is my joy.

“The multitude of people who claim to be with T.B. Joshua in prayer – if the same people turn to the families of the victims and martyrs of faith, don’t you think life would be better for them than before? Join them; look for them, as many other things they are doing now,” TB Joshua added.
Posted by Felix Akintunde at 00:09