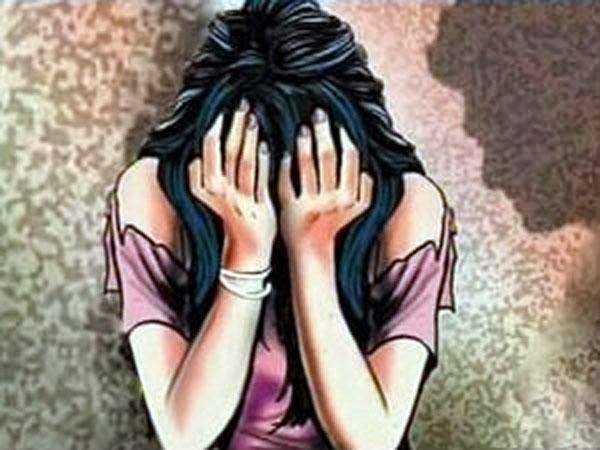 A 32-year-old man, Mr. Terkura Iorpuu, was on Thursday arraigned before a chief magistrate’s court in Makurdi, the Benue state capital, for raping and infecting two young girls with HIV.


According to Punch Metro,  the two victims, aged eight and six, were the daughters of his lover, Mrs. Mson Tor.

It was learnt both the rapist and the mother of the two minors had been HIV positive for over a year and had been using anti retro-viral drugs.

It was learnt that the bubble burst after the kids started walking in an unusual manner and were subsequently taken to Hemko Hospital, Makurdi for medical examination.

After the test, it was discovered that the girls had been defiled through “forceful penetration”.

The victims, when interviewed, revealed that it was their mother’s boyfriend that raped them.

The magistrate, Lilian Tsumba, adjourned till December 4 for further mentioning and ordered that the accused be remanded in prison.
Posted by Felix Akintunde at 23:13