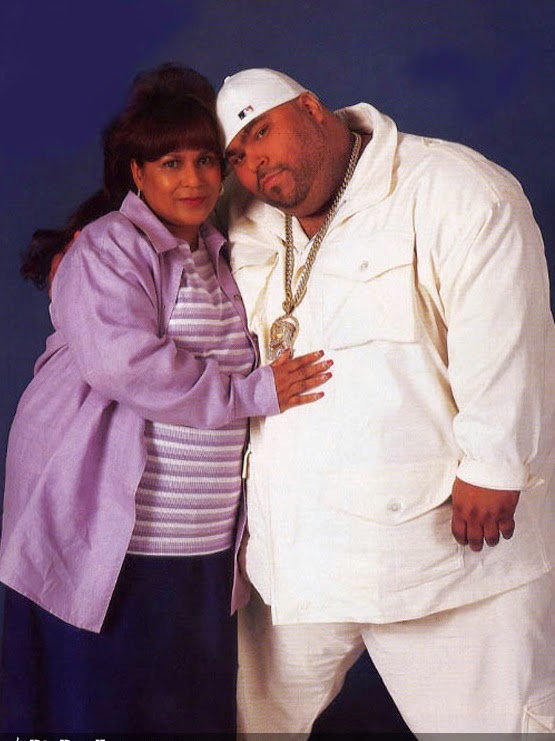 MTO is reporting that Big Pun's mother was arrested for Bank Robbery in Miami.

Read the report below.

The mother of deceased platinum rapper Christopher "Big Pun" Rios was arrested on federal bank robbery charges in Miami last week. 63 year old Gail Simpson attempted to Rob a Wells Fargo Bank by walking in, demanded money from the employees and leaving with an undisclosed amount of cash.

Police eventually caught up with her and arrested her. Simpson is currently on probation after she was convicted for attempted robbery this year.

It's not clear WHY she would resort to bank robbery, but an anonymous source tells us that Ms Simpson has "not been well" since her son passed away.
Posted by Felix Akintunde at 04:38