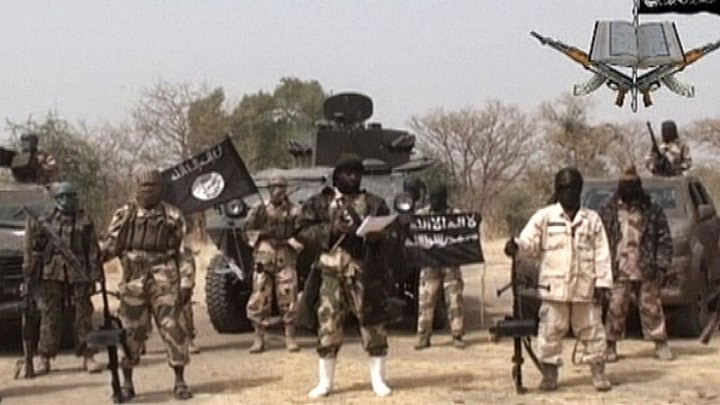 According to a breaking news report on ChannelTV Website,  the agreement was reached on Friday, the Chief of Defence Staff, Alex Badeh, ordered all service chiefs to comply with the ceasefire agreement between Nigeria and Boko Haram in all theaters of operations.

The announcement came at the end of a meeting between the Nigerian and Cameroonian armed forces where both sides decided on collaboration in communication, intelligence sharing, tactical partnerships and handling of internally displaced.

Air Chief Marshal, Badeh assured the Cameroonian military that the agreement would not have any effect on the transnational operation between the two countries to fight crimes within their joint borders.

The Principal Private Secretary to the President, Ambassador Hassan Tukur, met with Chadian Government officials as well as representatives of the Boko Haram sect in N’Djamena, Chad on Friday morning.

The terrorist group had said it would only release the girls in exchange of members held in detention across Nigeria.

The Boko Haram sect was represented at the meeting where the ceasefire agreement was reached by Danladi Ahmadu.
Posted by Felix Akintunde at 10:08