Just in : Singer August Alsina passed out during NY concert. 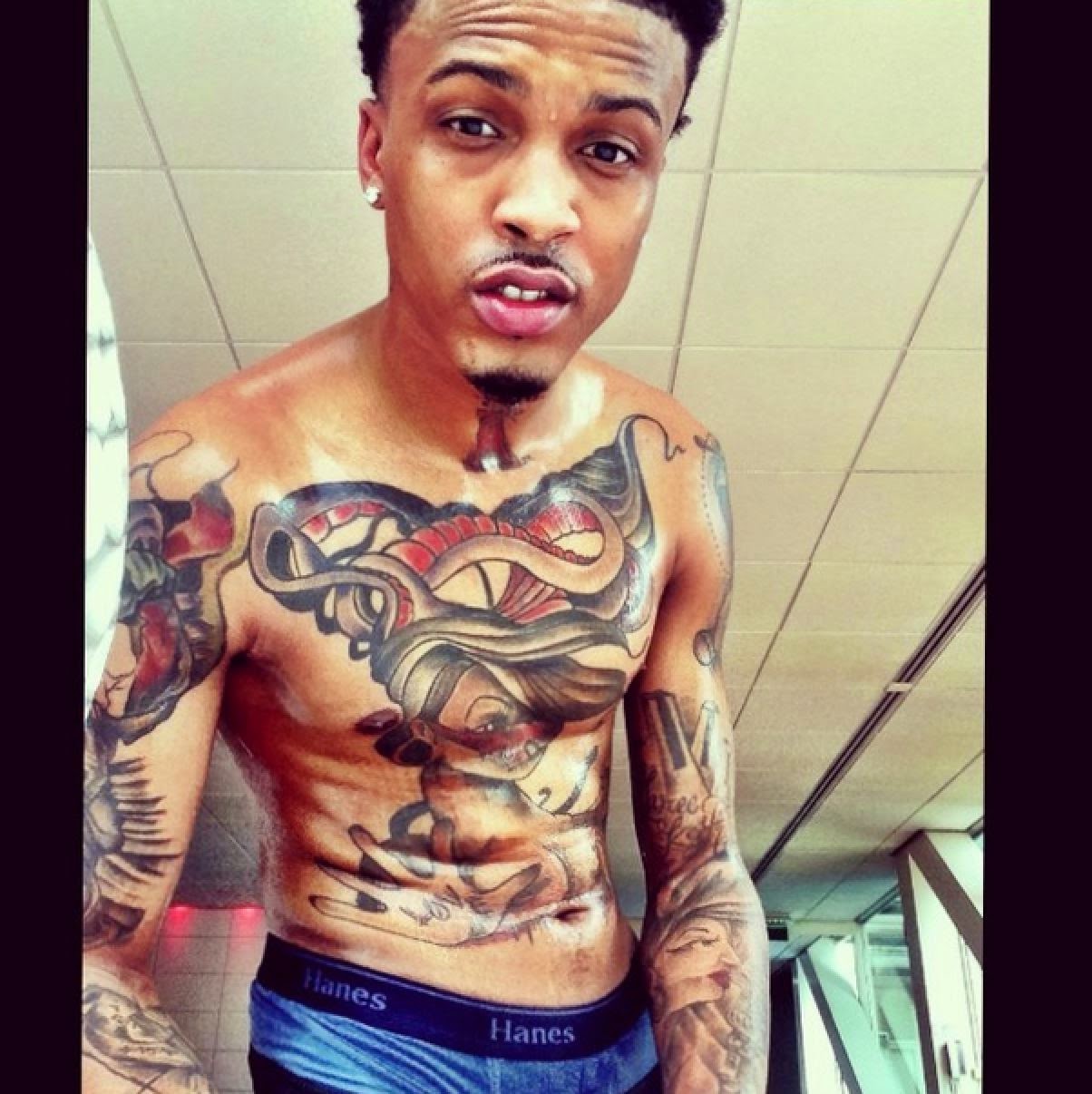 As reported on MTO website, Singer August Alsina was high on some weed and he couldn't control himself and he passed out.

Luckily, August is doing MUCH BETTER now. He was taken to the hospital and his team claims that it was just "exhaustion". But we heard OTHERWISE . . . word is that he smoked some CRAZY WEED called KNOCKOUT (or KO Kush). He thought he could handle it . . . but NAH!!

God will help this guy, He likes drugs. LOL!

Check the video after the cut.