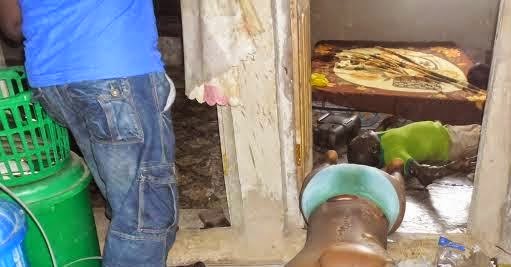 Generator fumes has killed a man, his wife and all his 3 children in Ipoyewa community of Ikorodu, Lagos. The bodies of the family was discovered by neighbors last Friday September 12th in their home. All five suffocated to death after inhaling fumes from a generator which they'd kept in their room. According to neighbors, the man bought the generator just two days before the unfortunate incident and was afraid it will be stolen if left outside so he kept it inside his 2-room apartment.

When the family failed to come out late Friday morning, a neighbor peeped through their window, saw bodies, and alerted others. They broke down the door to discover the horror. And when I say horror, I mean horror. The photos are really graphic so please be warned.

Residents of the community are blaming the family's deaths on lack of power in the area. They claim the last time they had light was 3 years ago, that every house in the area uses a generator. They said they have called on the government many times to help them with light but their efforts have yielded no fruit. See the pics after the cut.. *warning - graphic content* 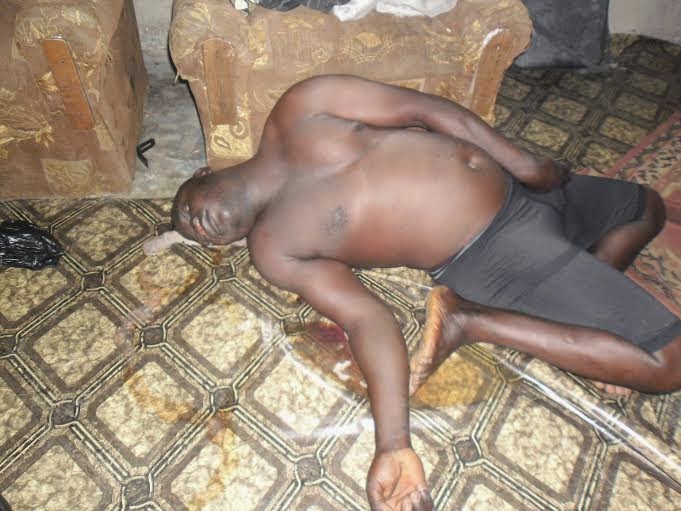 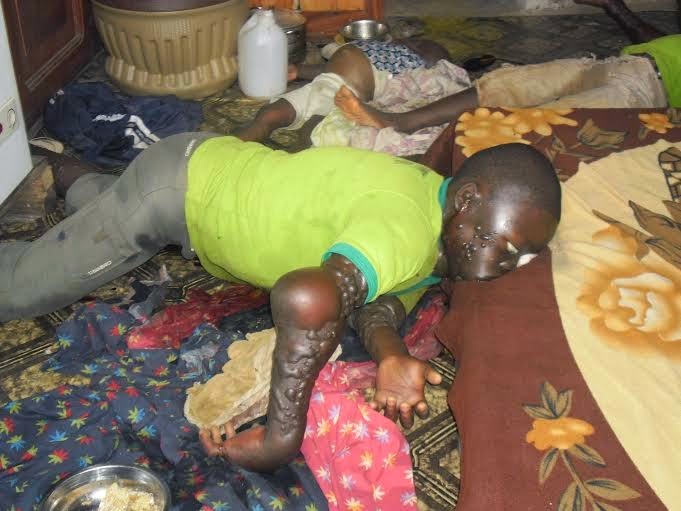 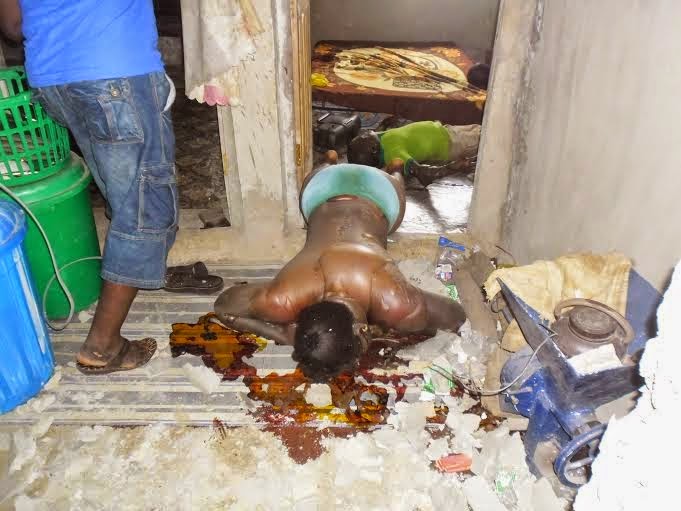 Posted by Felix Akintunde at 09:10