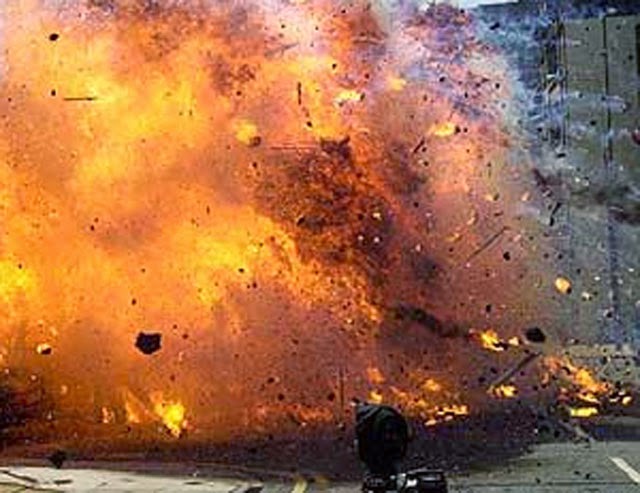 According to a breaking news report, a bomb blast just explodes at the Federal college of Education in Kano State. Facts not gathered yet but the residents of Kabuga district where the school is situated, says rapid gunshots followed immediately the bomb went off this afternoon. The whole place is said to be chaos at the moment. Armed security are said to have gone to the are

Currently, about 17 people confirmed to be dead. More update later.
Posted by Felix Akintunde at 09:22