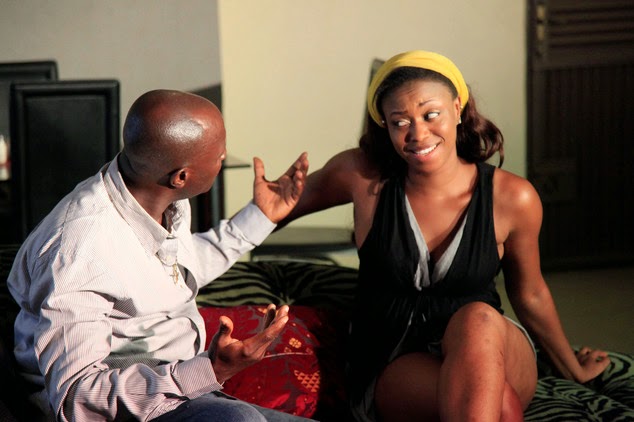 When Ikenna and Uloma met at their workplace about a decade ago, they never knew they would end up as husband and wife. As fate would have it, they soon fell in love with each other and began dating. They were soon confronted with a big challenge; their office frowned on open amorous relationship between members of staff. Yet, their love blossomed everyday and at a point, they agreed to take it further by promising each other marriage.

Knowing the company’s policy on two members of staff getting married, Ikenna made sure Uloma secured a job before they got married. Shortly before their marriage, Uloma resigned.

The same cannot be said of Biola and Amiola who are software application developers for an Information and Communication Technology firm. Both are brilliant and were the pride of their company. Some software they developed helped their company become a leading force in the ICT world and it helped their stock rise in the capital market.

Things were beautiful for them until they both became an item. Their relationship blossomed and was leading to marriage until they realised they both had...

Posted by Felix Akintunde at 04:22