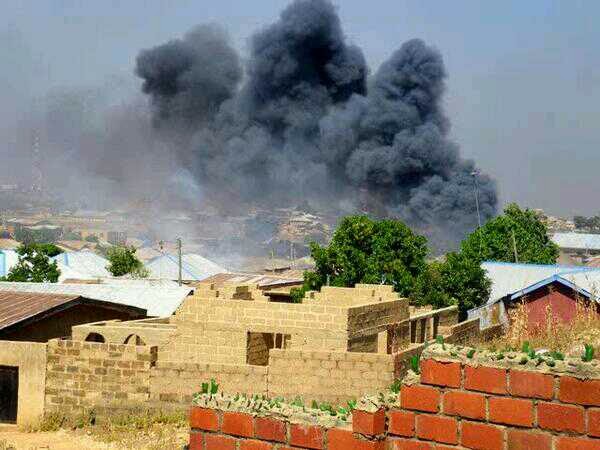 A bomb has exploded in the central areas of Jos, Plateau State. According to the Nation, the heavy explosion was heard at about 2:55pm Tuesday afternoon, May 20.

Casualties is said to be high because the explosion happened at a densely populated areas of Ahmadu Bello Way where the GSM market is located.
Sound of the explosion was heard in Bukuru, which is about 20km from Jos city.
Details of casualties not yet known as security agencies had condoned off the areas and rescue operation is ongoing.
More details soon 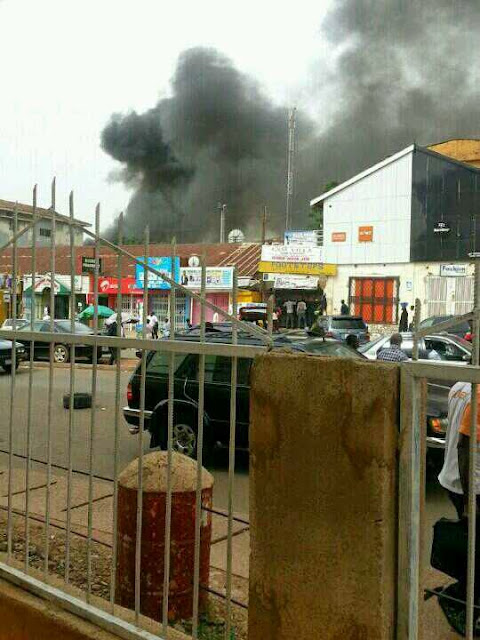 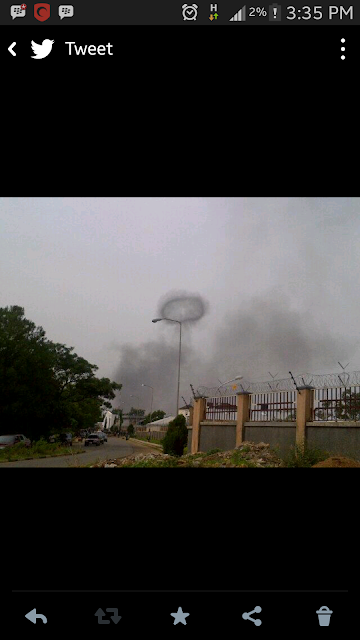 Posted by Felix Akintunde at 08:47