No US troops deployed anywhere in Nigeria - Defence Headquarters 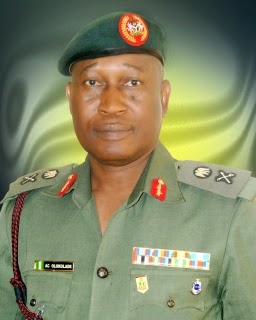 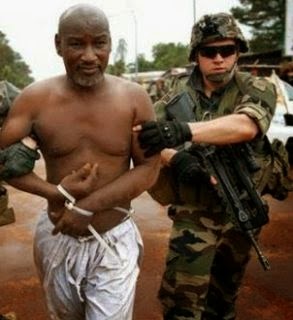 I said it yesterday and it has been confirmed. The Defence Headquarters has said that there are no US troops deployed anywhere in Nigeria, and there has been no arrest or operation by any foreign military or security troops in the ongoing efforts to rescue the abducted girls, as its being reported online.

"No troop of the American Marines has so far been deployed in any part of Nigeria as is being circulated in certain media. International coalition is quite appropriate in handling terrorism being a trans-border and global crime. The public will be duly briefed on the areas of collaboration with allied forces in the mission to bring back our girls as the need arises. There is therefore no need to engage in misleading speculations while the mission is in progress."

He said said the pictures being circulated online were taken from scenes in other countries and not related to Nigeria in anyway.
Posted by Felix Akintunde at 03:19