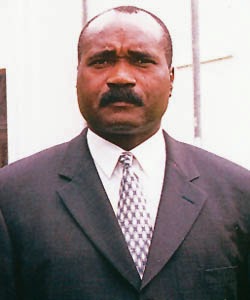 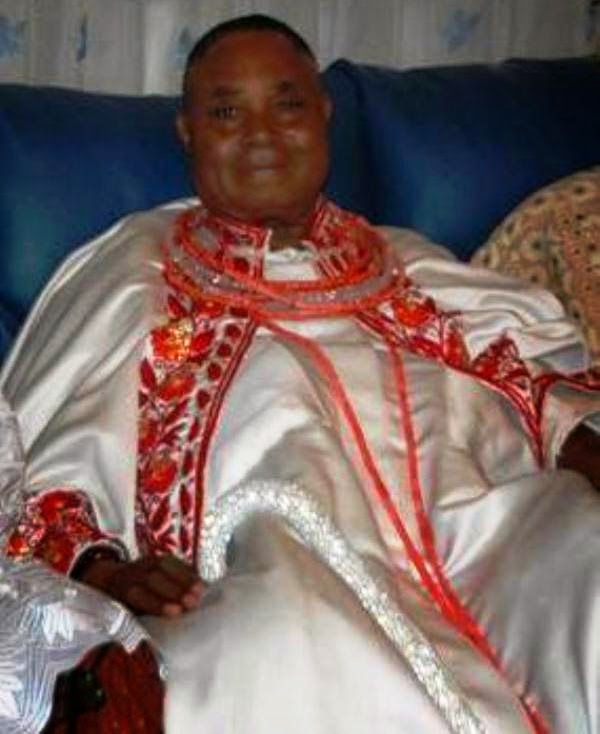 Former Edo state Governor, Lucky Igbinedion, during an interview with journalists on Friday, May 9th, said while he was Governor, he had to borrow money from his father, Chief Gabriel Igbinedion and PDP Chieftain, Chief Anthony Anenih, to offset the backlog of salaries the past administration owed the Edo state civil servants when he came into office. According to him, Edo state had been a broke state and no bank wanted to do business with it at the time he assumed office

"This is the first time I am saying this. Two people that I owe a lot of gratitude to in Edo State that made my tenure successful. My father and (Chief Tony) Anenih. In the darkest of days, when the state was broke, we could not pay salaries, we could not do anything, I run to the two of them and they will lend the state money. They will loan the state money, it is documented, it is there, when banks will not even touch us, I would go to them. When pensioners will go to him crying or lie in front of Govt House, a couple of times I went to Chief Anenih and he gave money just to make sure the government ran smoothly.” he said.

Posted by Felix Akintunde at 04:03