Four Nigerians jailed in the UK for involvement in fake marriages 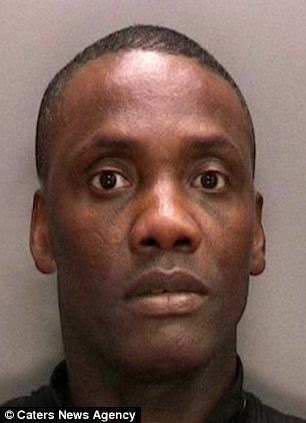 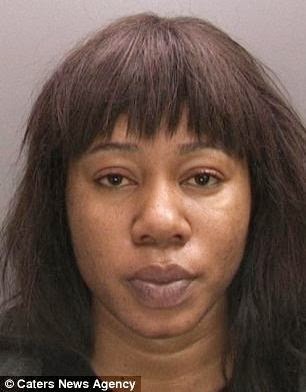 Found this report on UK Daily Mail. Four Nigerians, a man and three women have been jailed in the UK for their involvement in many fake weddings in the country. Read full report below...


Four fake brides and an ex-security guard fixer involved in an eight-month sham marriage scam have been jailed.

Azuha Izegbune, 38 (pictured left), was the mastermind of the visa con - which saw fake weddings staged at registry offices in Birmingham, Stoke and Glasgow.

The former security guard from Birmingham, West Midlands, was paid to arrange fake weddings between Hungarian and Nigerian nationals so they could remain in the UK.

Posted by Felix Akintunde at 04:03