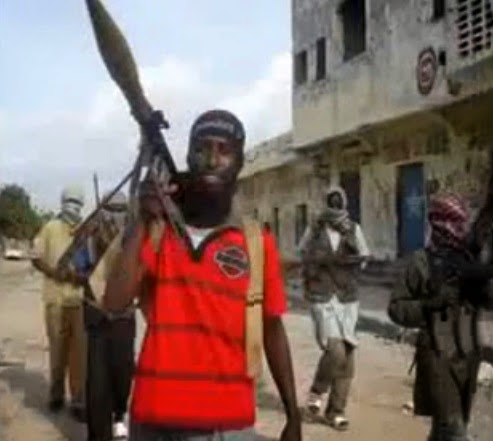 Do you want to know Abubakar Shekau? He is the face of terror. A ruthless leader with a twisted ideology. And the sadistic architect of a campaign of mayhem and misery. And yet, very little is known about Shekau, the leader of the dreaded Boko Haram terrorist group.

He operates in the shadows, leaving his underlings to orchestrate his repulsive mandates. He resurfaces every once in a while in videotaped messages to mock the impotence of the Nigerian military. And he uses his faith to recruit the impressionable and the disenfranchised to his cause.

He’s a loner. Analysts describe Shekau as a loner and a master of disguise. He does not speak directly with members, opting to communicate through a few select confidants.

Posted by Felix Akintunde at 04:20