What I Learnt From Tuface & Annie's Relationship- Blogger Writes 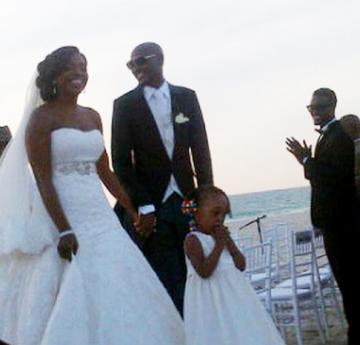 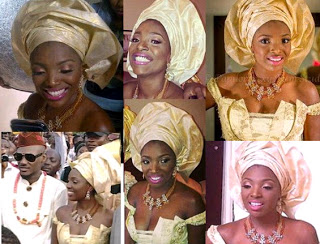 Below is what the blogger wrote about what she learnt from their relationship before they got married.

These two have been dating since the beginning of time itself. Before he became the legend he is today. They have been inseparable, even though, life happened inform of blessings in disguise (if you know what I mean , with baby mama's everywhere). Seeing this two together at last, is just a breath of fresh air.

They dated... he cheated.... they kept it on and off... he cheated again but you  know, when a woman loves my dear, SHE LOVES. Women gave birth for him, (the ones we know off), some couldn't give birth for him, some aborted (could have happened you never know). While all these happened, he had his sights on one particular woman, Anne. Every man has a particular girl he thinks about even though he might have groupies here and there... there is always that one woman who has got his heart.
Posted by Felix Akintunde at 13:49