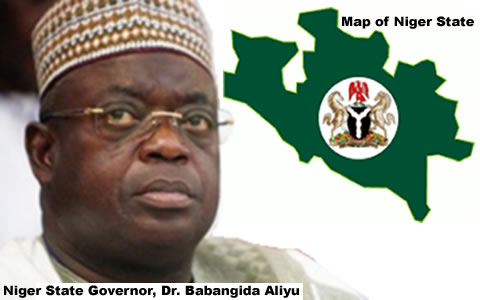 We've not finished battling Boko Haram now we are hearing about a new Islamic sect called Kala Kato that has settled in Rafi Local Government Area of Niger State.

According to what the spokesman of the Niger state Police command, ASP Richard Adamu told Daily Trust, the sect are said to be preaching some ideologies thought to be in contrast with conventional Islamic teaching. He said they are preaching against the teaching of Hadith (traditions of the holy prophet) and emphasising only on the contents of the Holy Quran.

ASP Adamu said most locals are apprehensive of their presence.
Posted by Felix Akintunde at 00:21