Khloe and Lamar's marriage in crisis because of his drug abuse? 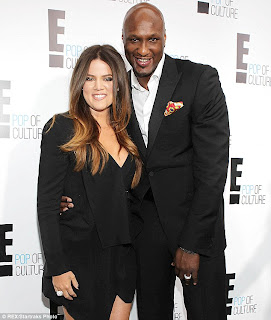 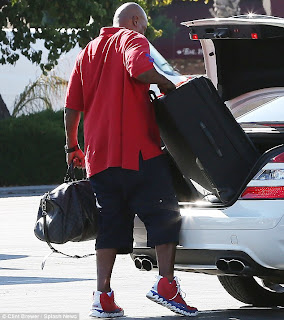 We have been hearing that Khloe Kardashian and Lamar Odom's marriage is in crisis but the core reason behind this according to TMZ is Lamar's 'hardcore drug abuse' and not the infidelities.

The marriage of Khloe Kardashian and Lamar Odom is in crisis, TMZ has learned ... the core reason is hardcore drug abuse. Multiple sources familiar with the situation tell TMZ ... Lamar has had a problem for 2 years.  It got so bad, last August Khloe pressured Lamar to go to rehab.  Lamar went to a facility in San Diego, but he was so resistant Khloe hired private investigators to secretly stand guard at the rehab place to make sure he didn't leave.

Posted by Felix Akintunde at 12:11