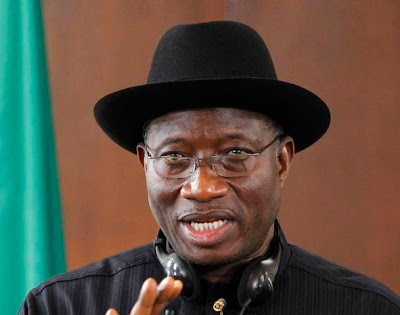 President Goodluck Jonathan is claiming that ASUU has been infiltrated by elements of the opposition. He said the federal has tried his best to meet the demands made by ASUU to a substantial level, insisting they should no longer be reluctant to go back to the classroom and perform their duties.

But ASUU, on their part, stressed that there is no point negotiating what they already discussed, negotiated and concluded with the same government over three years ago. So, who is fooling who?
Posted by Felix Akintunde at 13:20