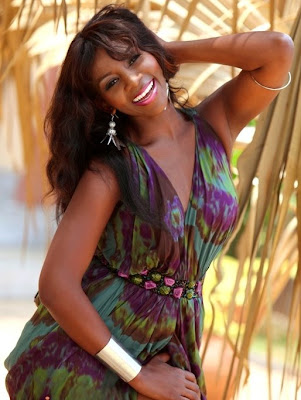 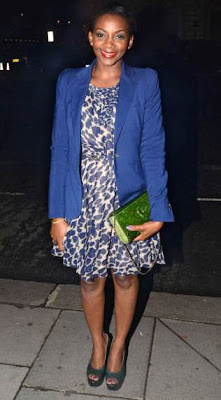 Below is what the fashion and lifestyle magazine wrote about Ms Nnaji:

One of the most powerful actresses working in Africa, Nnaji began her career at age eight, and has been constantly working in commercials and movies ever since. She's credited with putting Nollywood, Nigeria's Hollywood, on the map. In 2005 she was awarded Best Actress at the inaugural African Movie Academy Awards (AMAA), and used her fame to launch her clothing line, St. Genevieve, in 2008 with the proceeds from sales supporting orphanages. And she has the Oprah seal of approval—in 2009 Nnaji was profiled on an episode of The Oprah Winfrey Show, with the host referring to her as one of the most popular people around the world and the "Julia Roberts of Africa."