Chris Brown goes off on TMZ 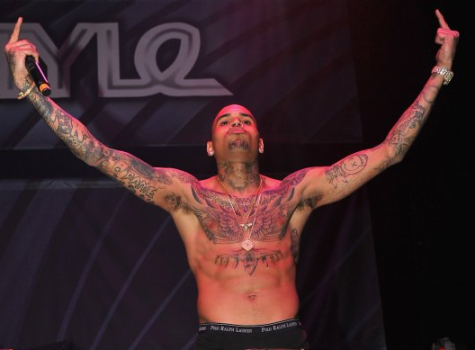 Earlier this week Chris Brown went ballistic on a bunch of unnamed rappers and the District Attorney who cited him for community service fraud. Chris Brown accused the DA of being racist.

"Chris Brown is the victim of a racist ass District Attorney -- so claims Chris Brow" TMZ wrote "The singer went on a twitter rant last night, ragging on authorities for calling him out for submitting bogus community service reports in the Rihanna beating case. Fun Fact -- the actual L.A. County D.A. is an African-American woman.

Brown thinks punishing men for beating women at a point is ridiculous. Beating women can be such a bitch, Chris.

Posted by Felix Akintunde at 12:13