Bola Tinubu recuperates after knee surgery in the US 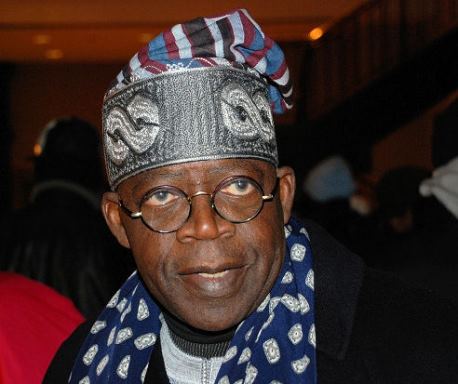 Former Governor of Lagos State and leading founder of the All Progressives Congress (APC), Asiwaju Bola Tinubu has been absent from public engagements in the past few weeks. He sent out a statement in early August explaining that he would be traveling out of the country for knee surgery.

"Based on a previous sports injury on one of his knees and recent further aggravation on the knee from rigorous political and family related activities, he has been advised by his doctors, despite his persistent reluctance, that orthopedic surgery is necessary at this time.

The week of the 5th of August has been slated for the surgery. Governor Tinubu is expected to resume his normal political activities and public engagements following clearance from his doctors." The statement read

Posted by Felix Akintunde at 09:57