Ben Affleck to play Batman in 'Man of Steel' sequel 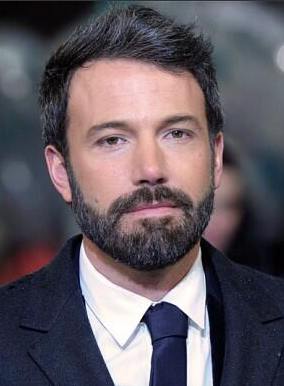 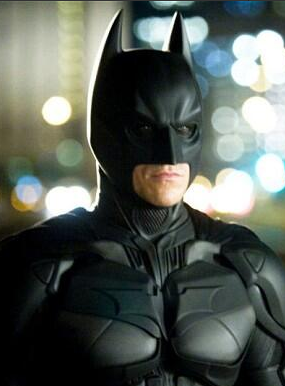 I know, right? Ben Affleck as Batman? Warner Bros. announced yesterday Thursday August 22nd that Ben Affleck will take over Christian Bale's role as Batman in the sequel to the Superman movie "Man of Steel." which will be released in 2015.

Just like some of you, millions of Batman fans are against him playing the role and have asked Warner Bros to drop him or they will boycott the movie.

There's already a petition on Change.org for Warner Bros to drop Affleck; a petition that already has over 10,000 signatures. What do you think of Ben Affleck as Bruce Wayne?
Posted by Felix Akintunde at 20:12